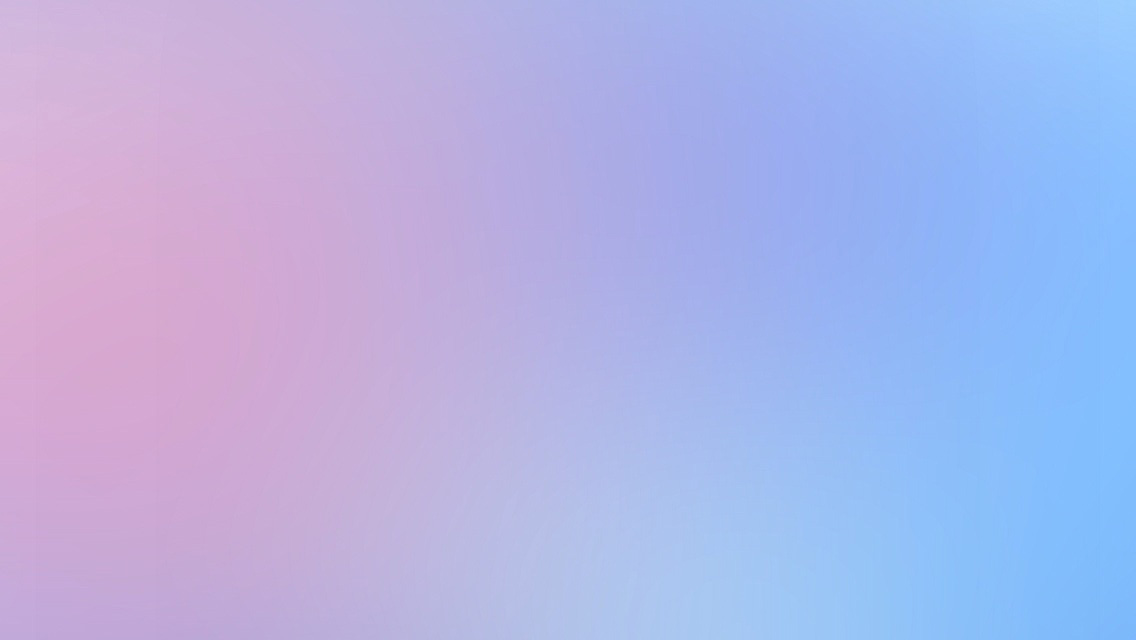 React is a javascript UI rendering engine for building user interfaces from Facebook and the Instagram team. Most likely use as the V in the MVC design pattern, React makes no assumptions about the rest of your technology stack. This is a short tutorial on how to create a React component.

React is a library for building composable user interfaces. It encourages the creation of reusable UI components which present data that changes over time.

Traditionally, web application UIs are built using templates or HTML directives. These templates dictate the full set of abstractions that you are allowed to use to build your UI.

React approaches building user interfaces differently by breaking them into components. This means React uses a real, full featured programming language to render views, which we see as an advantage over templates for a few reasons:

We’ve also created JSX, an optional syntax extension, in case you prefer the readability of HTML to raw JavaScript.

Look at the code below

Nothing unfamiliar, pure javacscript code with some fancy thing. You may notice some unwrapped «html» in the code

You may say «the guy sucks, he can write a simple code right…» HA HA HA and no this is valid code in React called JSX Syntax.

[JSX] is a JavaScript syntax extension that looks similar to XML. You can use a simple JSX syntactic transform with React.

You don’t have to use JSX with React. You can just use plain JS. However, we recommend using JSX because it is a concise and familiar syntax for defining tree structures with attributes.

It’s more familiar for casual developers such as designers.

XML has the benefit of balanced opening and closing tags. This helps make large trees easier to read than function calls or object literals.

It doesn’t alter the semantics of JavaScript.

So lets decompose this component with a picture:

This is a naive exanple don’t take to much attention to the naming convention of the components.

First clone the Github repo on your computer

Create an index.html with the content of the following snippet

Note: Order matter, {...this.props} is the last attribute that means all attribute before will be overwritten. You will see another example for the Input component.

Warning: The Transfering Props use the Destructuring assignment feature in ES6 {% endalert%} {% endcomment %}

The label component consist of rendering a <p></p> element

No big change from the previous section

The Input component consits of rendering an <input /> element

Anything new but look at the {...this.props}. In the previous component the statement is the last attribute. Why ? In fact transfering property merge all attribute of an element if they are define when instanciating the component. Putting {...this.props} before type="text" ensure that the input is always a text input even if the component redefined the property.

Putting all together: Wrapping the Logo, Label and the Input

Finally we render the component inside our <div id=container></div> declared element in the index.html file.

In React 0.13.0 you no longer need to use React.createClass to create React components. If you have a transpiler you can use ES6 classes today. You can use the transpiler we ship with react-tools by making use of the harmony option: jsx –harmony.

Refactor our component to ES6 classes

Where to go from here

Read the documentation, fork the jsfiddle code snippets and play with them. Visit the links in the resources section below.