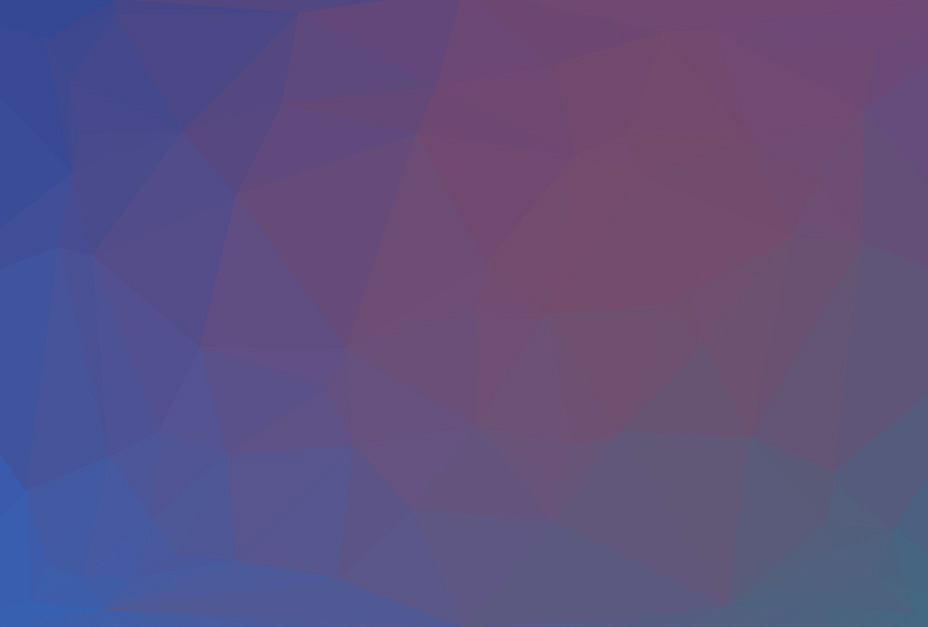 Run this commend in a terminal

During the installation slapd ask you some basic configuration like the root of your directory, the distinguished name of the slapd manager, his password, ldap version (choose v3), the database frontend (choose hdb), and enable LDAPv2 compatibility (choose No) .

Ex: Your domain name is supinfo.com

Clients will query the Directory server to retrieve policy objects that applies to them. These objects should at least have a serial number and an URI to the GPO file on the file server. As there is no standard LDAP object class to do that, you’ll have to write a custom schema.

The id will be a UUID hexadecimal string that will be used to GPD’s from one another.

The uri field will be used by the client to get the file.

You don’t have to write any GPO deployment tool for this project Just use a plain LDIF file to put groupPolicyDescriptor’s in your OU’‘s for test purposes. There is no need to write a dedicated UUID for this part: Just use a random one.

Each schema element is identified by a globally unique Object Identifier (OID). OIDs are also used to identify other objects. They are commonly found in protocols described by ASN.1. In particular, they are heavily used by the Simple Network Management Protocol (SNMP). As OIDs are hierarchical, your organization can obtain one OID and branch it as needed. For example, if your organization were assigned OID 1.1, you could branch the tree as follows:

Create the file /etc/ldap/schema/gpo.schema, with the following line

This will create a new “cn=config” directory in /tmp/ldap_config_. If you examine its contents, you’ll see:

Note the cn=schema directory. This directory will contain the converted files, so let’s go there:

As you can see, there is now a gpo.ldif file, which is what has been converted from the Gpo schema file.

To finish, we need to copy the new file in the OpenLDAP schema directory and fix permissions, and restart the slapd daemon

Well we have our custom schema, so let use it. Assume we want a computer smith-computer launch a script at boot.
Create a ldif file name it smith-computer.ldif, and put these lines:

Run this command to add the new computer

Replace the argument for the -D option by your admin dn

This command will prompt you for the LDAP administrator password

To verify that the new computer has been add, run this command

Program a Shell or C script to walktrough the LDAP Tree to find each object contain the groupPolicyDescriptor, extract the “uri” value and excute the script you found in the “uri”.